MCPS [Montgomery County Public Schools] states that "MCPS will monitor the credible findings and recommendations of the World Health Organization and FCC." in the WUSA news piece.

We are calling for a precautionary approach just as the World Health Organization clearly communicates in their press release and just as WHO scientists state. Read it all below. Everything is hyperlinked to source documents. We sure hope MCPS Technology Staff takes the time to educate themselves on this issue and follow WHO advice.

What Does the World Health Organization say about Wireless Radiation and Health ?

1. Wireless is classified as a Class 2 B “possible” Human Carcinogen by the World Health Organization.

The Truth About Electromagnetic Radiation (EMR) 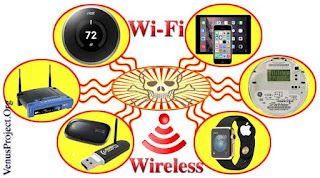 The Truth About Electromagnetic Radiation (EMR)
by Bahram Maskanian, venusproject.org

Nation’s children, our children are being microwaved in schools even though U.S. government and the nation-less corporations, manufacturers of these devices have known about the deadly effects of microwaves and Wi-Fi Ionizing radiation for over 60 years. They are fully aware that these devices will sterilize some, cause cancer in others, Alzheimer's disease for many and neurological damages for others. 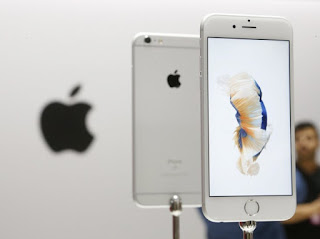 Apple's latest flagship smartphone, the iPhone 6s, is drawing complaints from users who claim the device's Touch ID button is burning hot. Since it went on sale on 25 September, dozens of people have taken to social media and online Apple support forums to report the issue, many saying that the heat from the button made the iPhone 6s unusable.

Information and Communications Technology in Education 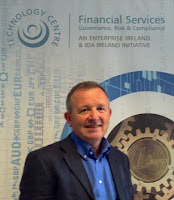 There is a dearth of scientific evidence and evidence-based practice to justify current levels of information and communication technology use in the classroom and in the home. In contrast, there is a growing body of scientific studies across several disciplines that highlight the direct and indirect negative effects of ICT use on human cognition, learning and behaviour.

This paper considers objective evidence from peer-reviewed scientific studies in cognitive psychology, neuroscience, and related disciplines, as well as the field of education itself, to review the fundamental problems that beset ICT use in education. The paper highlights, for example, that:

If wireless devices, such as Wi-Fi, are used in your libraries, then the health of your staff and your customers can be at risk. But this problem can be successfully addressed, and with benefit to all.

Background: Wireless devices transmit information using radiofrequency/microwave radiation. The international biomedical research community has been studying the impact of such radiation on biological systems for decades, but more intensely in recent years. The vast majority of the thousands of peer-reviewed research publications of this community, when funded independent of the wireless industries, are finding biological effects of concern. Further, these biological effects occur at levels of radiation far lower than earlier understood. Simply stated, a worldwide health crisis is emerging and is becoming a hallmark of the 21st Century. The international biomedical research community is trying to warn us; but, as a society, we are not yet listening. I hope that this message will help to change that.