Salon.com has placed on their site an excerpt from Dr. Martin Blank's excellent book, "Overpowered", published in March 2014.  Here is the first part.  Click here to continue reading the excerpt.

Your cellphone is killing you: What people don’t want you to know about electromagnetic fields - The industry doesn't want to admit it, but the science is becoming clearer: Sustained EMF exposure is dangerous

You may not realize it, but you are participating in an unauthorized experiment—“the largest biological experiment ever,” in the words of Swedish neuro-oncologist Leif Salford. For the first time, many of us are holding high-powered microwave transmitters—in the form of cell phones—directly against our heads on a daily basis.

Cell phones generate electromagnetic fields (EMF), and emit electromagnetic radiation (EMR). They share this feature with all modern electronics that run on alternating current (AC) power (from the power grid and the outlets in your walls) or that utilize wireless communication. Different devices radiate different levels of EMF, with different characteristics.

What health effects do these exposures have? 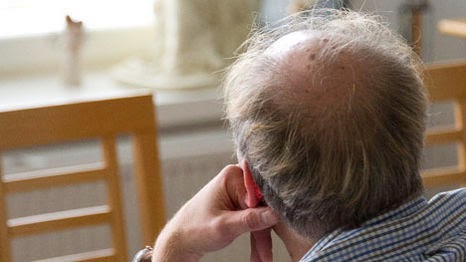 For Tampere-based Matti Niemelä, age 44, life was like in the movies when he as a young man was recruited to work for Nokia in 1997. The brilliant young man quickly advanced to become Nokia’s Chief Technology Officer for ten years, and was involved in developing the world’s first mobile phones, memory sticks and WLAN [Wi-Fi] connections.
Read more »
Publié par Meris à l'adresse 6:22 PM No comments: 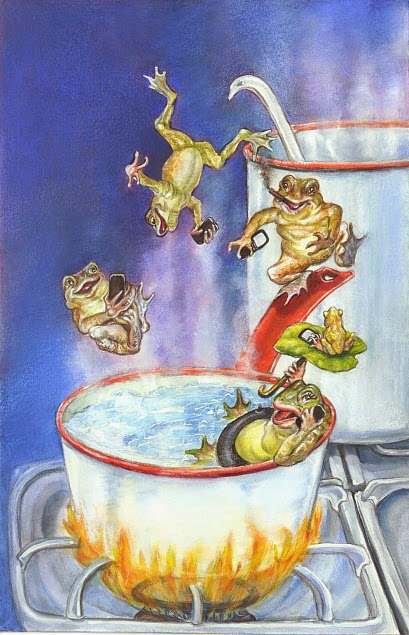 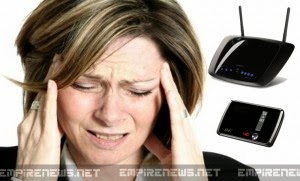 "Empire News is a satirical and entertainment website. We only use invented names in all our stories, except in cases when public figures are being satirized. Any other use of real names is accidental and coincidental."

The ‘tin foil hat crowd’ may not be so crazy after all. Doctors at Baltimore’s Johns Hopkins School of Medicine have announced today a link between the most common high-speed Wi-Fi bandwidth frequencies and the increase of migraine headaches in people who connect wirelessly. 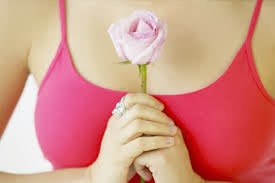 The statistics on breast cancer are alarming. The American Cancer Society states that 1 in 8 women in the US will develop breast cancer over the course of their lifetime. The chance of dying from breast cancer is about 1 in 36; death rates are higher than any other type of cancer for women, except for lung cancer. A number of men also continue to develop breast cancer.
Read more »
Publié par Meris à l'adresse 11:40 AM 1 comment:

We know of a young man who cannot take exams in school because he can no longer write by hand.  Would you think his doctors would ask about his intense habit of gaming?

Though this ailment is often called "Playstation Thumb," the condition can affect anyone who uses a game with a d-pad controller. Symptoms of “PlayStation Thumb” include numbness and tingling in the thumb and large, open blisters caused by repetitive motion that require weeks to heal.

There is increasing evidence that electromagnetic radiation emitted by cell phones or cell towers can be harmful to expectant mothers and their unborn child. Eminent public health expert and published author from the US Dr Devra Davis explained that babies in the womb were susceptible to exposure from cell phones, cell phone towers or wireless internet.

Scientists at University of California, Los Angeles (UCLA) studied 13,000 mothers and children and found that exposure to cell phones in the wombs was associated with higher risk for behavioural problems and hyperactivity in children.

Over the last week, Davis met with the doctors of Indian Academy of Paediatrics (IAP) and KEM hospital to discuss the Baby Safe Project, an awareness movement for pregnant mothers to keep cell phones away from their wombs.

Up to 4,500 pregnant women seeking treatment at the hospital attached to the Yale University have been educated about the ill effects of radiation on the womb, since the beginning of the year under the Baby Safe Project.
Read more »
Publié par Meris à l'adresse 3:58 PM No comments: