The Health Department for Brazil’s third largest city, Belo Horizonte, recently released a government-funded cell phone antenna study showing an increased risk of cancer for those living within 500 meters of the antennas.  The city prosecutor has wasted no time in suing the cell phone companies, with the result that 66 of the 500 antennas which the citizens asked to be removed, have so far been taken down.  Between 1996 and 2006, 7,191 cancer deaths occurred within an area of 500 meters from the cell phone antenna base station:  a high mortality rate of 34.76 per 10,000 inhabitants.  Outside of this area, there was a decrease in the number of cancer deaths.

The newly-formed United Nations Orchestra of Geneva gave its first performance in Victoria Hall, Geneva, on 16 March 2012 to a full audience of UN employees and dignitaries from Belgium, Sierra Leone and Switzerland.  Many of the 45 musicians work every day at the United Nations and other international organizations.

“Since music is a universal language, what could be better than an orchestra to create a multicultural bridge and to strengthen links within international Geneva? Who better than the staff of international organizations themselves, many of whom are talented amateur musicians, to constitute an orchestra representing their institutions and the ideals they promote?” 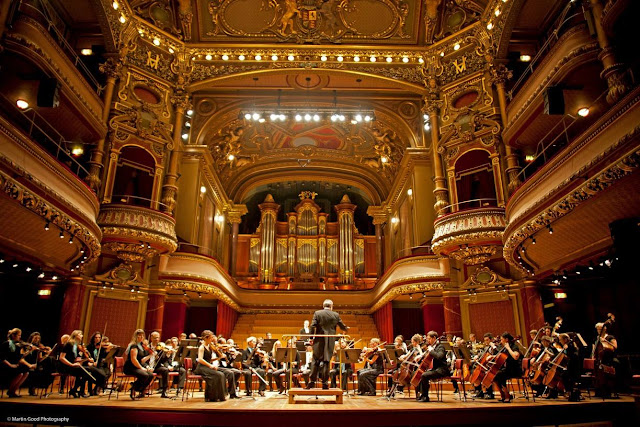 Switzerland: Waves from Wireless Communication: Physicians for the Environment Requests Strict Application of the Precautionary Principle

Press Release from Physicians for the Environment (MfE – Switzerland) 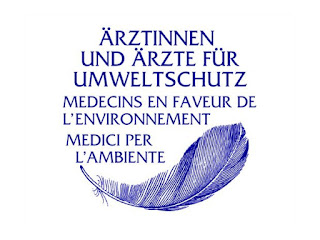 The International Agency for Research on Cancer (IARC) considers the waves emitted by wireless communication “possibly carcinogenic”.  According to the IARC, the risk of cancer for this type of radiation is thus similar to that of the insecticide DDT, rightly banned.  Physicians for the Environment (MfE) is concerned that the limit values expected to protect the Swiss population, notably vulnerable groups such as children and pregnant women, constitute insufficient protection.  In a communication sent to the Federal Assembly, MfE thus requests strict application of the principle of precaution and – in view of the risk of cancer – lower limit values.

Children’s rooms, housing, trams or offices are experiencing a growing exposure to radiation from diverse sources:  babyphones, mobile telephony, wifi, etc., yet more and more studies warn against the serious health consequences of electromagnetic pollution for human beings and animals.