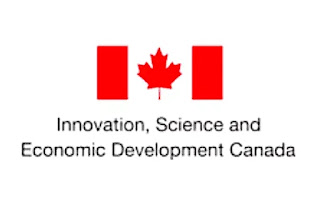 This is a new victory for Phonegate Alert, our international NGO, as well as for Dr. Marc Arazi who revealed the scandal in 2016. Our deepest thanks go to Sharon Noble, whose tenacity finally made it possible to communicate this important data. 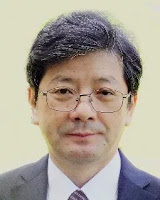 Masao Taki, a Japanese expert, is the fourth author of the Mobi-kids study [that analyzes the impact of wireless phones on the risk of brain tumors for young people] who has not declared his potential conflicts of interest with the mobile phone industry or his membership, until 2008, in the International Commission on Non-Ionizing Radiation Protection (ICNIRP).

After the French expert Joe Wiart who, like four other employees, worked on the strategic core of the study for the operator Orange; after the Canadian scientist Daniel Krewski who failed to report more than 1.5 million euros in funding from the mobile phone industry; and after the Korean engineer Ae-Kyoung Lee who works directly with the organization « Electronics and Telecommunications Research Institute (ETRI) » which is participating in the hundreds of millions of dollars of royalties generated by companies such as the smartphone manufacturer Samsung, this new breach of scientific ethics by the Japanese expert Masao Taki clearly raises the question of the transparency of the information transmitted by certain authors of the Mobi-kids study.
Read more »
Publié par MerisRM à l'adresse 12:27 PM No comments: 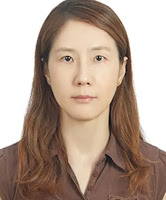 Ae-Kyoung Lee, a Korean expert who contributed to the Mobi-kids study that analyzes the impact of mobile phones on the risk of brain tumors for young people, did not declare her potential conflicts of interest with the mobile phone industry. After the French expert Joe Wiart who, like four other employees, worked for the operator Orange, and the Canadian scientist Daniel Krewski who failed to declare more than 1.5 million euros of funding from the mobile phone industry, this new breach of scientific ethics casts an increasingly dark shadow over the results of this study.

As a reminder: when the Mobi-kids article was published at the end of December 2021 in Environment International, the authors had “forgotten” to include the section on conflicts of interest. Our intervention with Ms. Elisabeth Cardis, coordinator of the study, allowed rectification of this serious lack of transparency (read our press release on the Phonegate Alert website).
Read more »
Publié par MerisRM à l'adresse 4:06 PM No comments:

Dr. Joel Moscowitz, University of California Berkeley, has been circulating abstracts of newly-published scientific papers on wireless radiation and electromagnetic fields (EMF) about once a month since August 2016. Several hundred EMF scientists around the world receive these updates. The complete collection of these papers contains more than 1,500 abstracts.

To see abstracts for the most recent papers or to download the 1,189-page document (pdf) go to: https://bit.ly/saferemr030322