The documentary film is now available in English. It may be purchased here:
http://www.filmsdocumentaires.com/films/2858-microwaves-science-and-lies

MICROWAVES, SCIENCE AND LIES
Revelations about the manipulation of science by mobile phone industry

THE STORY OF THIS MOVIE

The events that inspired this documentary film took place in Alsace, where a group of concerned citizens voiced their opposition to the installation of a mobile-telephony antenna tower near a residential area. One such citizen, Dr George, took action after reading scientific studies revealing that the electromagnetic waves emitted by mobile-telephony antenna towers are harmful to human health. Meanwhile, the mayor of the town believed that this technology was safe, based on the World Health Organization’s 2009 statement that the waves were harmless. 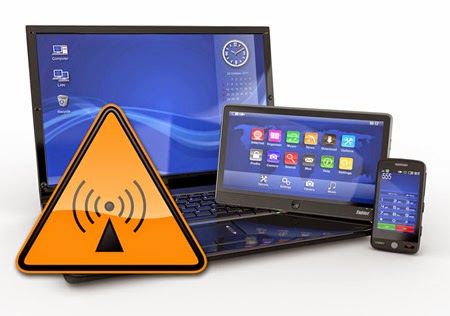 Gland cells (thyroid, adrenal etc) may be particularly sensitive to radiation because their secretions are normally produced in internal membrane systems, which can also be damaged.

In this way, an active gland cell may internalise the equivalent of its entire surface membrane about once every half an hour. This means that if the surface membrane is damaged directly by the fields or by electromagnetically conditioned blood, the damaged membrane will rapidly become part of the internal membrane system, upon which its normal glandular activity depends. If the damage is too severe, the cell concerned may lose its normal function. We are now seeing increasing evidence of this.