On his return from the National Toxicology Peer Review meeting in Durham, North Carolina, Dr. Marc Arazi posted this message on the Facebook page of "Task Force Phonegate".
29 March 2018 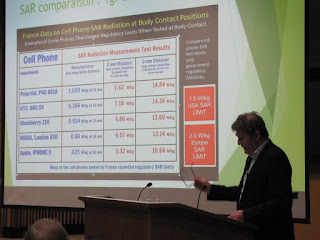 I have returned to France after several days in the U.S. for the Association "Alerte Phonegate" to comment on the National Toxicology Program study on radiofrequency radiation from cell phones.

As you will see in the photos, scientists and doctors came up, one after the other, to the podium to share their comments on the results of this 10-year study on rats and mice (25 million dollars).

We have been convincing, in any event, I believe this. We are now far from the more than biased presentation made by Dr. John Bucher (one of the authors) during the release of the study last February 2nd.

The links between RF radiation and cell phones and some cancers in rats (heart, brain) are clearly established, confirming a little more the health risks to billions of users.

In these conditions, (our) overexposure of all users at levels, exceeding from 2 to 10 times the limits, and even above the level of high exposure to which the rats and mice were subjected in the NTP study, must lead to a rapid reaction from the public authorities.

Finally, we consider that the position of ANSES to recognize electrohypersensitivity as a very real illness is an important signal for the 3 million French persons concerned and a hope for the tens of millions of others in the world who see their lives suddenly unraveling from one day to the next.

No, you are not imaginary invalids. We who have been working on this subject for years know this well and have been saying this for over 10 years.

We must ask a vital question: why has ANSES not made any connection with overexposure to the RFR of our cell phones for over 20 years... it is nevertheless ANSES which revealed this in its 2016 report. 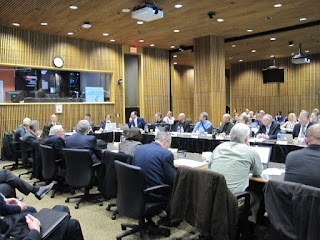 Scientists and doctors must rapidly study and follow this lead. You can count on our association to take initiatives on this issue.

Finally, I would like us to think of all those persons affected by brain cancers, particularly glioblastoma, living or deceased, as well as their families who have the right to know if the use of their cell phones could be at the origin of their illness.

This new study, after many others, has just confirmed the risk and urges the public authorities to act now to inform, revise the standards and withdraw the phones at risk.

Take care of yourself and your loved ones, by keeping your cell phone away from your body.
I wish you well! 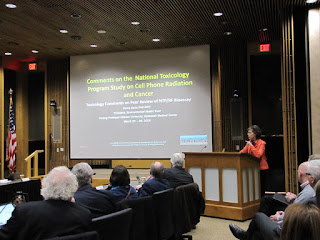