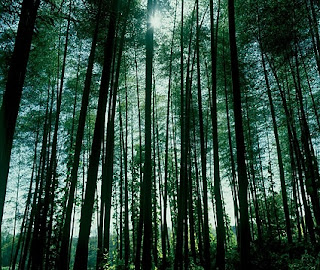 
I know from experience that it is of critical importance to have a support network in place,
with people who believe you have the ability to come off of medication. I credit God and the
support network that He has provided for me, with my wife, Jade, as a crucial link, in helping
me to live healthily and happily without medication. April 13, 2009 was not only the day I
came off medication, but also the day that Jade and I became engaged. It is not a coincidence
that both of these events occurred on the same day. Jade has been a great support in my
getting off of medication for bipolar disorder.

Before I met Jade, the only support I had in my decision not to take the medication was from a pastor, his mentor, and a rare psychologist in New York City who believes in treating bipolar disorder without medication, Dr. Eric Riss. It was difficult to get off of the medication with only these three people supporting me in the decision, especially since many people who were close to me believed I could not function without these drugs.

Having people in my life who strongly believed that I would have to remain on the drugs for the rest of my life made it difficult for me to have the confidence I needed to get off the medication. When I was trying to come off, some people in my life would become nervous when I acted out of the ordinary, and would insist that I take the medication. Constantly having this kind of feedback in my
life meant that when I began to get discouraged, I would believe their fears over my own
convictions, and I would return to the medication as an answer to my problems. I found that I
needed to find people who supported my decision and had the patience to help me through my
transition. Once I was in a stronger place of encouragement, I could meet the skepticism with
confidence and peace.
Next: The Decision to Come off of Medication and the Benefits it has Reaped
Publié par Anonymous à l'adresse 5:39 PM