Switzerland: "5G - The Wind is Shifting!" 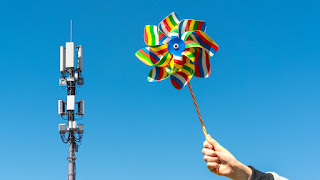