The Havana Syndrome and Microwave Weapons 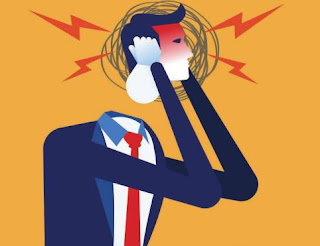 Every few months, if not weeks, another mysterious attack on U.S. diplomatic and intelligence personnel is reported. Some of the attacks occurred years ago, while others were recounted as recently as July 2021 [1]–[3]. Over the past four or five years, nearly 200 U.S. personnel have reported similar attacks while working in places like Havana, Guangzhou, London, Moscow, Vienna, and Washington, D.C. The acute symptoms include headache and nausea immediately following the sounds of loud buzzing or bursts. The illness and symptoms have been called the “Havana Syndrome” after the place where cases were first reported. It refers to the range of symptoms first experienced by U.S. State Department personnel overseas.
The reported accounts from Havana and elsewhere include people localizing the sources of sound as coming from above or behind their heads, experiencing a directional sound that ceases if one steps away, or one individual would hear the sound but no one else in the same room would hear it. Thus, the process of elimination would preclude such suggested causes as flu, tropical diseases, ultrasound, psychosomatic mass hysteria, or swarming cicadas.
Continue reading:
https://ieeexplore.ieee.org/ielx7/6668/9557208/09557212.pdf
Publié par MerisRM à l'adresse 9:50 AM