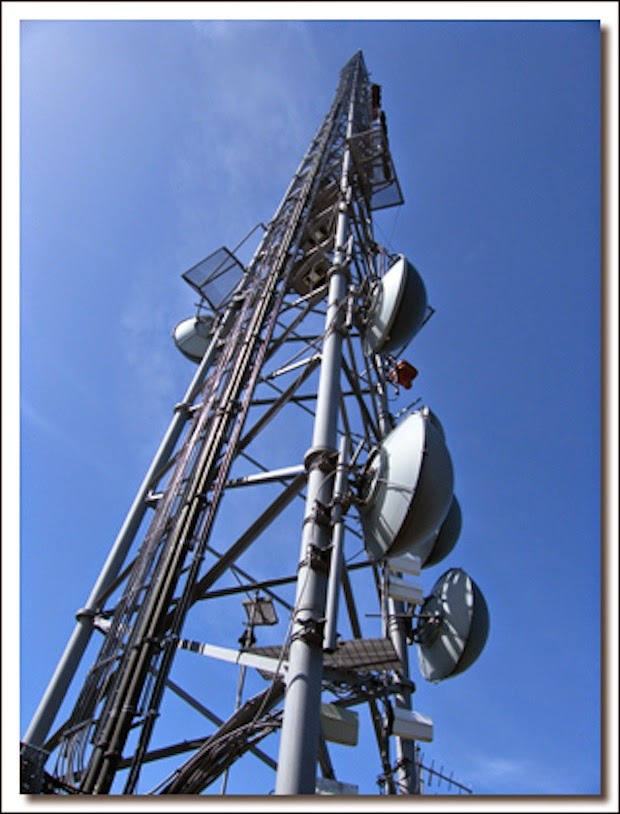 We would like readers to validate the credibility of this article.

After a landmark court case, a California Targeted Individual victim of a secret cell tower radio frequency directed energy weapon, won her case in court against her perpetrator, she has been inundated with other targets pleading for help. The win has stirred the strong emotions and hope of hundreds of innocent targeted individuals, all claiming they are being attacked by secret microwave weapons used for mind control and to torture them.

Kathleen Watterson, a Targeted Individual (TI) and Levi McCann, the expert witness in her case, both in California, are now conducting triage, as hundreds of desperate innocent victims contact Watterson for help.

“We have had over a thousand emails and are ferreting out the most WINNABLE cases. This is only the beginning,” Watterson wrote to Deborah Dupré in an email Thursday. “We’re going through all of them, working to see which ones have the best chance for winning in court.

Watterson and McCann happened to meet at their nearby Walmart in southern California. The rest became history. As it turned out, McCann is amazingly qualified with legal expertise and electronics. It was everything Watterson needed to win her case in court.

McCann revealed that other neighborhood satellite dishes were geared toward receiving signals for TV, the Internet, etc. – except for Watterson’s satellite dishes that, according to meter readings from an RF spectrum analyzer and a tri-field meter, were transmitting microwave signals at her house.

The evidence presented, plus expert knowledge and responses by McCann were overwhelmingly convincing. The judge believed his testimony. There remains one more court appearance in September.

Watterson received a conditional restraining order for electromagnetic frequency harassment with penalties of up to 2 years in prison and up to $5000 in fines for violation of the court order.

The U.S. government has never publicly acknowledged existence of this domestic offensive weapon grid, that “hides in plain sight” on cell towers in every neighborhood and along every highway in America, veteran journalist Vic Livingston has said.

“Not a single member of the Washington DC press corps has asked the White House about the nationwide system of extrajudicial punishment that ranges from community-based “gangstalking” to financial sabotage and covert electromagnetic weapon assault, impairment, torture and subjugation/”behavior (mind) control”.

Norah O’Donell was the last reporter to ask a high government official about electromagnetic weaponry, according to Livingston. She put the question to then-defense secretary Donald Rumsfeld at a Pentagon briefing.

“His answer appeared to confirm reports that such weaponry has been deployed and used in warfare (at that time, in Iraq). No reporter that I know of has followed up,” Livingston told Dupré. “I firmly believe that the White House cannot deny the existence of a nationwide program of extrajudicial punishment and electromagnetic weapon torture.”

Words by John Lennon, one of the most famous TIs, come to mind:

“Our society is run by insane people for insane objectives. I think we’re being run by maniacs for maniacal ends and I think I’m liable to be put away as insane for expressing that. That’s what’s insane about it.”